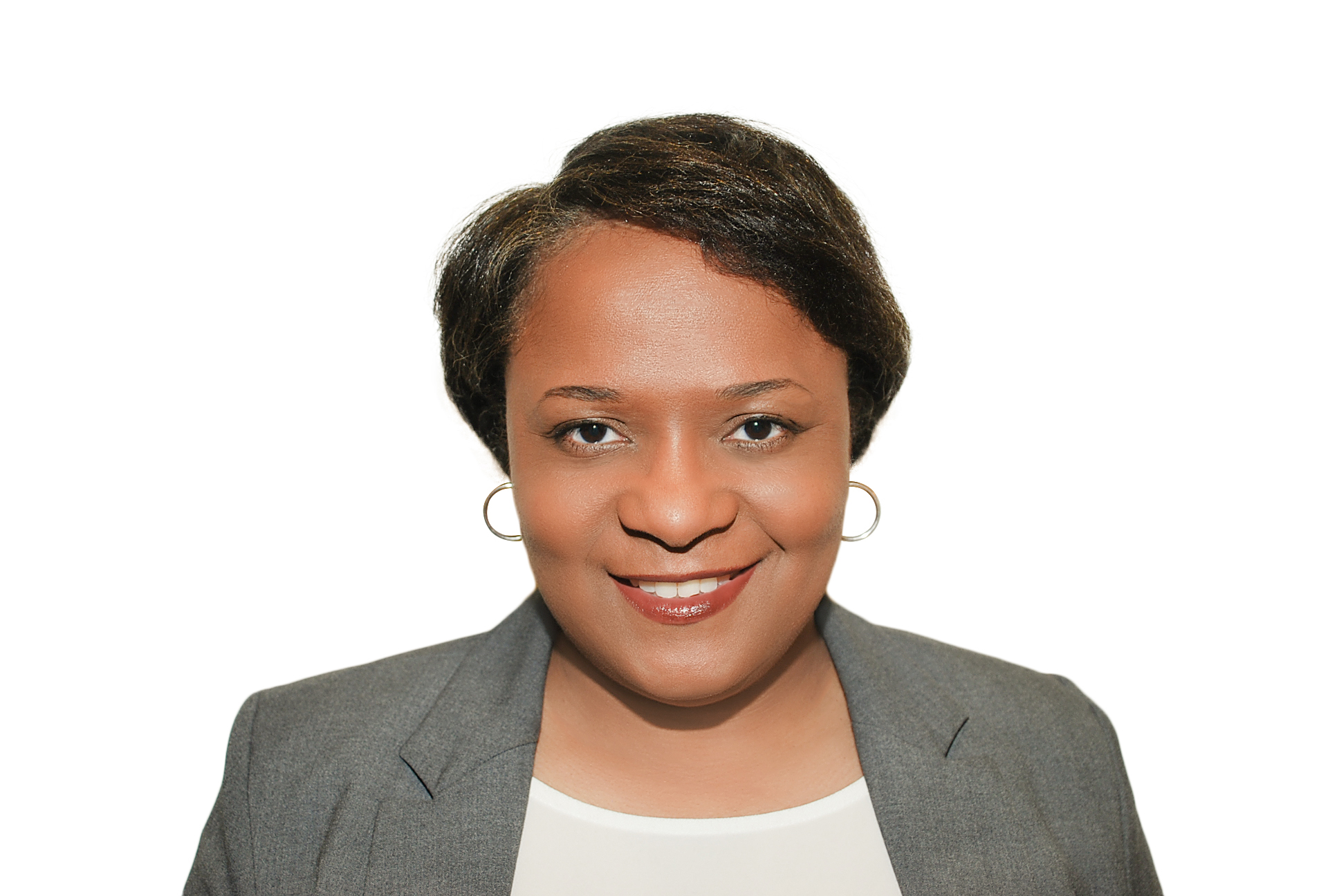 I want to thank you all for exercising your right as a citizen to vote.

We did something amazing. With less than a "shoe-string" budget, our grassroots campaign has shaken the "Machine."  We have reframed the narrative and elevated expectations.  As voting taxpayers, we have fulfilled our promise to the government, so the question is no longer "what can we do for our government," but "what can our government do for us" so that our children and grandchildren, friends and neighbors, whether rich or poor, can live the LA Dream as we have.

We fought to win with dignity and integrity, even when the establishment press, chief among them the LA Times, ignored us or wrote patently biased, uninformed and poorly constructed articles masked as journalism favoring the Incumbent.  Despite the obstacles, we have achieved a showing to be proud of.

However, the polls have now closed, and as the tally comes in, early results show the Incumbent and I have been somehow stuck in a virtually fixed 76/23% race all night. In other words, as votes are counted, the percentage of votes for each candidate somehow remains essentially unchanged.

Folks, it seems clear that our battle may have just begun.

If you would like to help guarantee a fair and accurate vote, consider observing the 1% manual tally at the LA County Registrar's Office in Norwalk on the 2nd Floor, Room 5214 at 10am.

For more on how to observe the 1% manual tally, click here.

For more on observing the count through the end of March, when votes will be certified, click here.

Month-long observation will be held in Whittier and Downey locations, so make sure you read the details carefully.

Here's additional information you should know regarding how to guarantee an accurate vote:

After polling places close at 8 p.m. on Election Day, all voted ballots are sealed, secured and transported by sheriff’s deputies to be centrally tabulated at the RR/CC headquarters: 12400 Imperial Hwy., Norwalk, CA 90650. Election Night counts include ballots at the polling places as well as Vote by Mail ballots received and processed up until Monday before Election Day.

Counting votes does not end on Election Night. The RR/CC makes sure all ballots cast are counted. After Election Night in a statewide election, there are thousands of ballots that need to be counted, including Vote by Mail ballots received on Election Day, provisional ballots, write-in ballots and damaged ballots. These ballots are counted during the 30-day period known as the Official Election Canvass. Ballots require additional review to verify voters are eligible to vote and write-in ballots were cast for qualified candidates.

California state law requires the RR/CC to complete and certify results within 30 days. This provision of the law recognizes the complexity of completing the ballot count and conducting a thorough audit of the election results to ensure accuracy.

The RR/CC realizes it is difficult for candidates/campaigns involved in close contests to wait for results of the election. The legally mandated processes described above are utilized to guarantee that every vote is counted and included in the official final election returns.

By law, a random sample of ballots from every election must be manually tallied to verify Election Night machine counts. A minimum of all votes cast in one percent (1%) of the precincts is included in this process, which is known as the 1% Manual Tally Audit.

Candidates and the public are invited to observe the ballot counting and auditing process. The Election Observer Panel Plan is available on Upcoming Elections. After Election Night, the schedule of election results updates will be posted on the entrance door of the RR/CC headquarters and online.